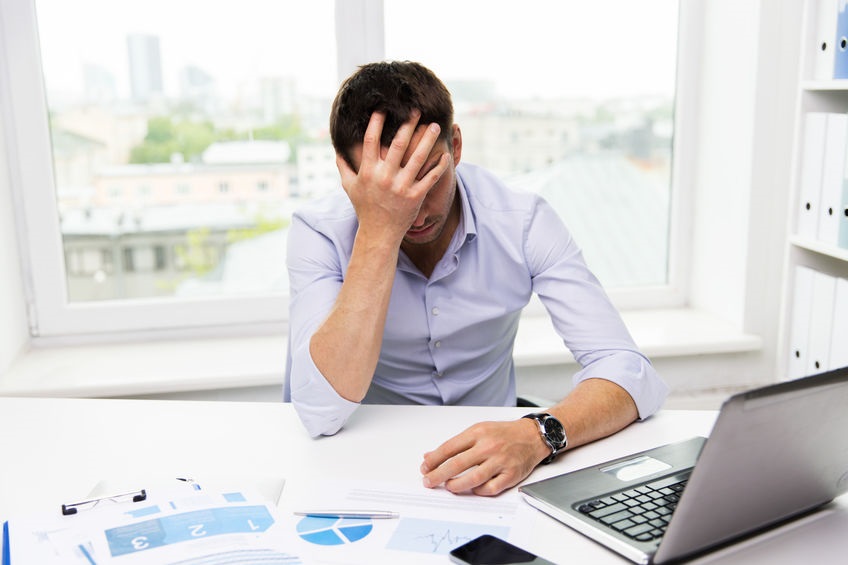 On the surface, startups seemed to be minimally affected by the pandemic–primarily due to the ability of many employees to telecommute. However, some investors are holding back on funds for startups that show any risk…at least until the economic climate takes a turn for the better.

Many tech startups are curbing costs to prolong their solvency (in order to weather the storm until it passes). Some vulnerable “runway startups” (in the argot of VC) have even laid off some staff to play it safe. Many promising ventures are now biding their time.

Of the startups surveyed, half had been trying to raise venture capital or other funding before the pandemic hit. A third of those seeking money had either signed or verbally agreed to term sheets. Of those with formal or informal term sheets, a third saw the funding canceled or their funders go silent. Nearly half saw the funding process slow. These cancellations, frozen status, and slowdowns have affected nearly two-thirds of the startups that were seeking funds.