Pandemic Fallout Continues to Wreak Havoc on the Retail Industry 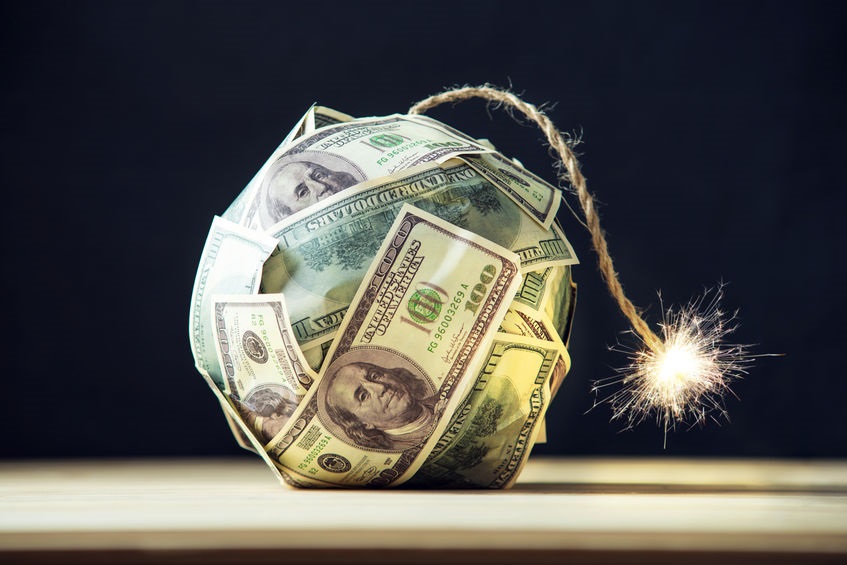 Due to pandemic mitigation measures (shelter in place, social distancing, and mandatory shut-downs), falling consumer demand continues to take a toll on the retail industry, forcing many businesses to file for chapter 11. While this is an unwelcome disruption to the economy, it should be noted that bankruptcy is more of a financial restructuring than it is a complete cessation of business activity. Ownership changes hands; while commerce is typically sustained–even if in abbreviated form.